WHAT IS A FASHION SHOW? 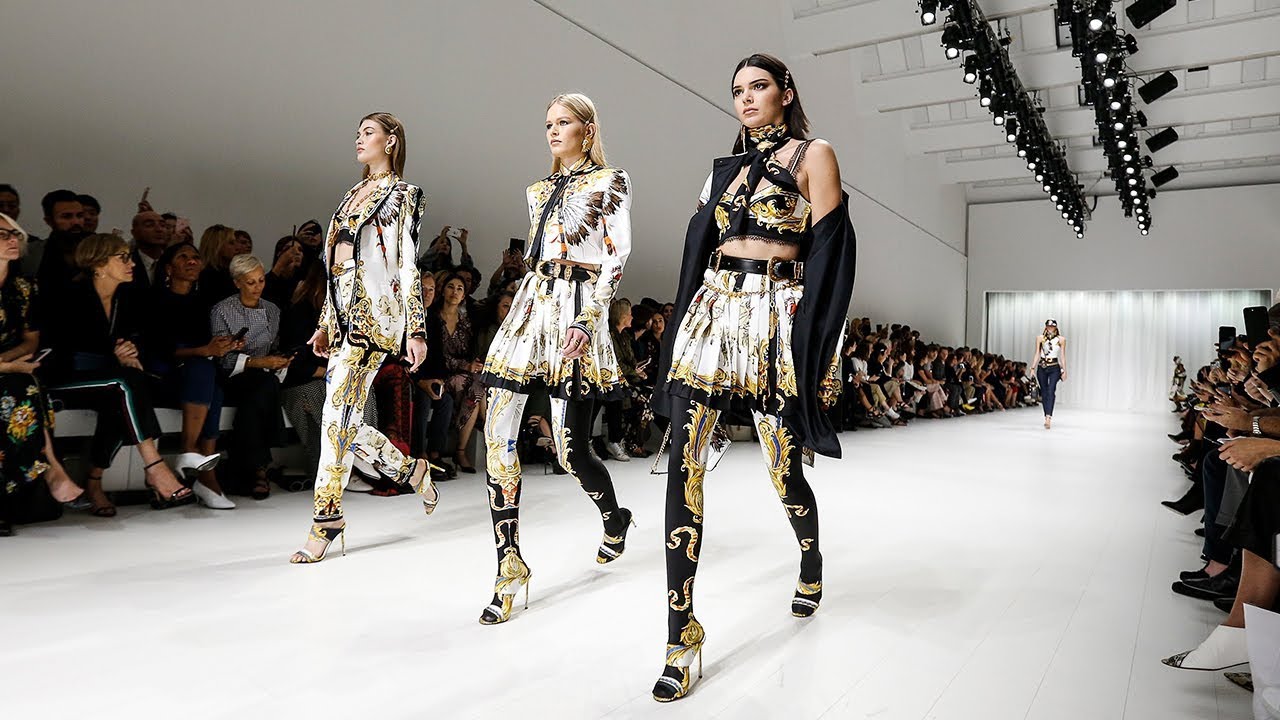 A fashion show (French défilé de mode) is an event put on to showcase the varying designs by Designers. In a typical fashion show, models walk the catwalk dressed in the clothing created by a designer. The clothing is illuminated on the runway by the lighting.

The order in which each model walks out wearing a specific outfit is usually planned in accordance to the statement that the designer or Fashion Show Producer/Director wants to make about the collection.

It is then up to the audience to not only try to understand what the Designer or Fashion Show Producer/Director is trying to say by the way the collection is being presented, but to also visually deconstruct each outfit and try to appreciate the detail and craftsmanship of every single piece.

Occasionally, fashion shows take the form of installations, where the models are static, standing or sitting in a constructed environment. A wide range of contemporary designers tend to produce their shows as theatrical productions with elaborate sets and added elements such as live music or a variety of technological components like holograms, for example.

A Fashion Show is a Visual Novel that has varying chapters (Scenes or Segments); that are cohesively enjoined to highlight the over-riding theme or focus of the Fashion Show.

If there are multiple designers, they each should showcase a multiple of seven (7) outfits, ensembles, pieces or looks.

For a complete presentation it is recommended to show fourteen (14) looks. That way the Designer’s Chapter (Scene or Segment) has a beginning, middle, and conclusion.

Additionally, when you have a Fashion Show with multiple designers you want to be at least four Chapters (Scenes or Segments) deep. Meaning everyone is on deck ready to start the Fashion Show that will flow without any sizable breaks longer than 5 seconds.

There is much more to doing a Fashion Show than simply having models walk back-and-forth down a runway.

So, the questions remain: “As a producer/director or designer, what story are you trying to tell with your Fashion Show presentation?” “And, Audience members at the last Fashion Show you attended did you understand or comprehend the story?”

THIS POSTING WAS MOVED UP DUE TO A REQUEST FOR IT. THERE ARE STILL MORE TO COME. NOW THE NARRATIVE COLLECTION HAS INCREASED TO 5.

THESE PIECES ARE “INFORMATIONAL” NARRATIVES. And finally, as always for verification you may GOOGLE this.