This is “So Much Fun” 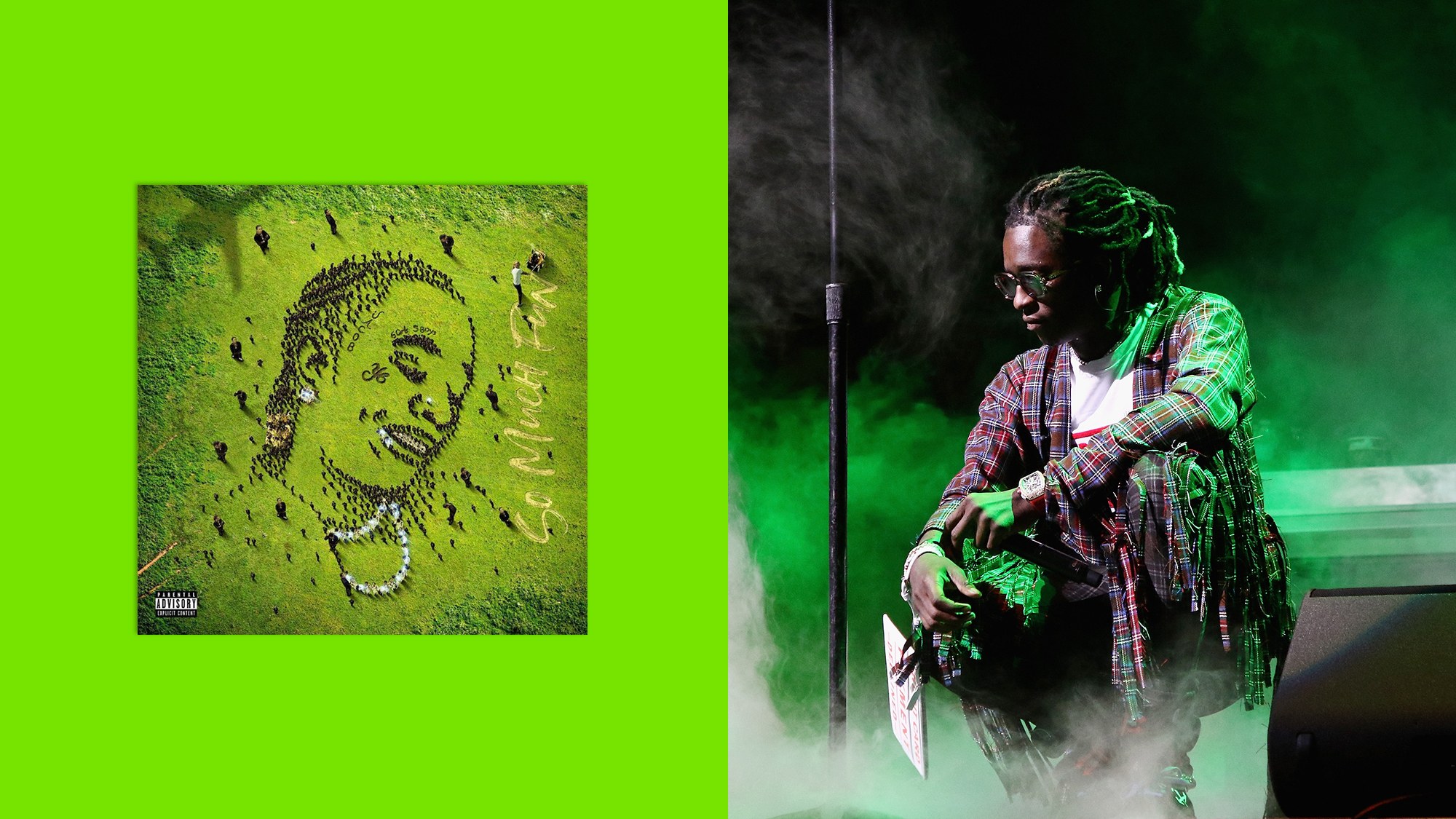 In my opinion, Young Thug just released the best album of 2019.

On a day of the release of CTS2 which is another highly anticipated album, Thug’s project shines through as the better project. The project, titled “So Much Fun”, is just that— “So Much Fun “to listen. With the amazing production, superstar features, and Thug’s amazingly off the wall flows, this project displays Thugger at his absolute best and is his best project since his album “Barter 6” which is widely considered as Thug’s best work.

This project was in a way a “return to form” for the Atlanta rapper and all in all was an amazing work. I recommend it as a listen for any hip-hop fan.

What are your thoughts on the album?