The Hard Truth About Rape 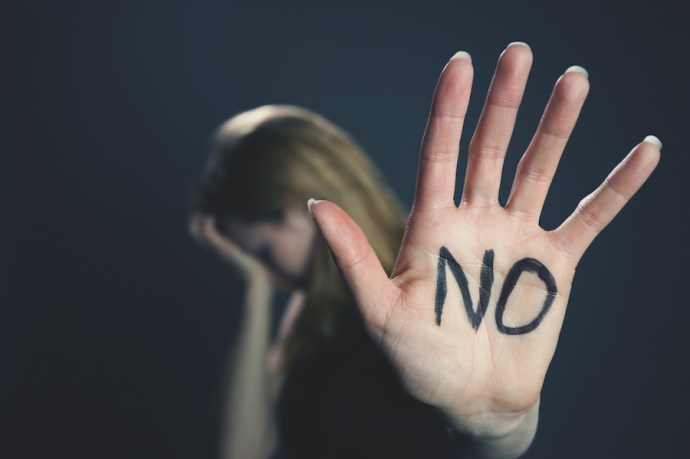 Rape is the act of forcing another person to have sexual intercourse with the offender against his or her will. This act is typically perpetrated by a male.

There are lots of clothes styles out there that aren’t body exposing and still look beautiful. You even look more cute in them. You don't need to open your body to show that you're beautiful.

You are fearfully and wonderfully made by God. Now, guys! Just because a girl wears clothes that shows her body doesn't necessarily mean you should start putting your hands on her. Parents should teach their sons how to caution themselves. She may be putting on something short, but she didn't customize your name on it..did she?? So, leave your hands off of her body.

When the husband forces the wife to have sexual intercourse.

This occurs between people that know each other. A person can be raped by either boyfriend, close friend, etc. The fact that you are really close to somebody doesn't guarantee your safety to the extent of not being raped. Don't stay in secret places with opposite sex.

Although your clothes shouldn’t affect how you are treated, the way you dress still matters.

How To Avoid Rape