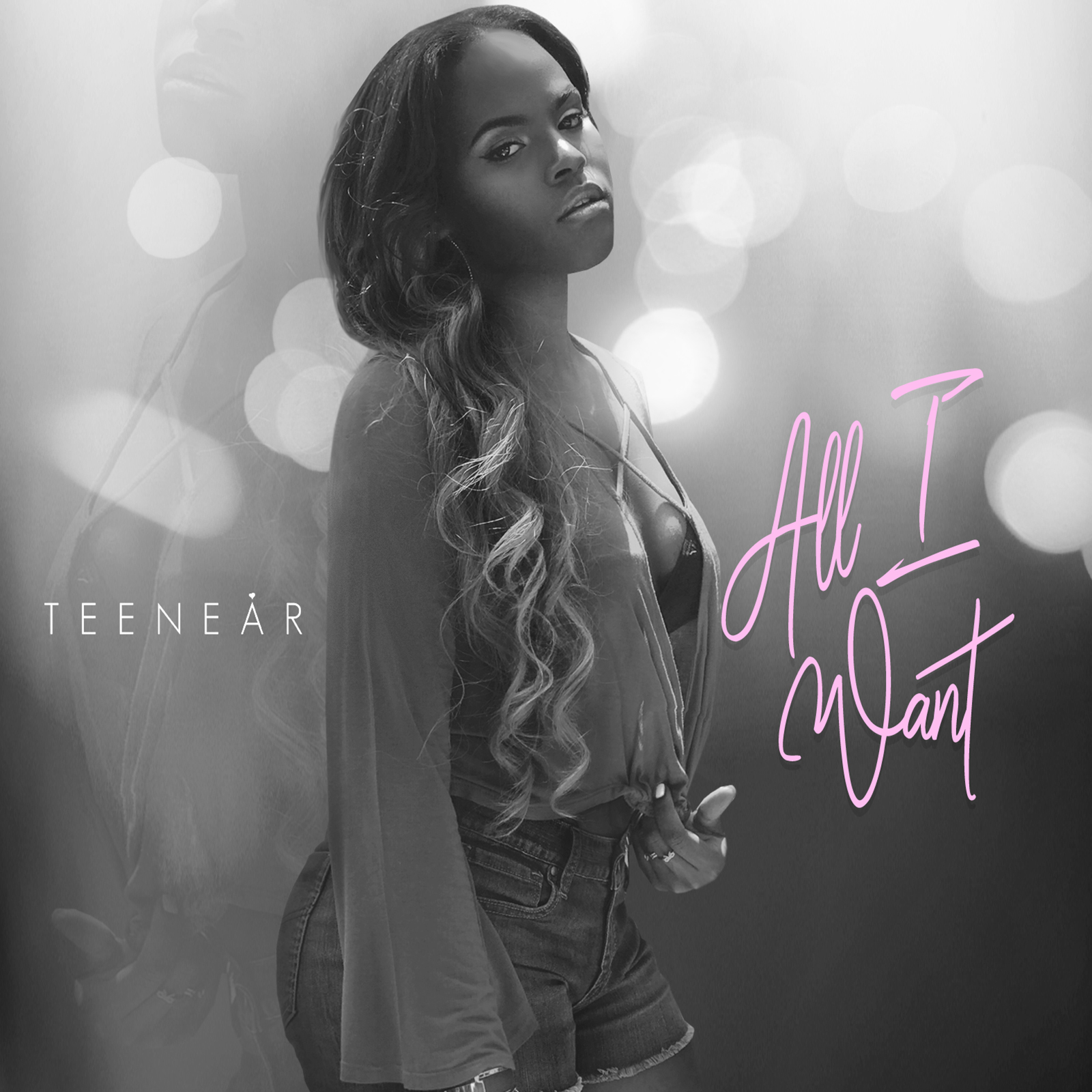 Miami, FL- Miami’s very own Slip N Slide Records teen pop songstress, Teenear, starts the cuffing season off right with her new single, “All I Want.” Produced by Anthony Franks this heartfelt single tells a story of a girl missing the love of her life and reminiscing on her memories of their relationship.

“All I Want is a song about someone that does nothing but make you feel pure joy when you’re around them, but they can’t always be around. It expresses genuinely being in love and wanting to always be in the moment with someone that makes you feel nothing but love,” said Teenear.

“All I Want” serves as the follow-up to the singer’s Fetty Wap-assisted girls anthem “Love Me Or Leave Me.”In addition to its debut, Teenear has released a lyric video to symbolize the heartfelt message of the song. Teenear fans, also known as Tee Birds, can expect the official video soon.

GET FAMILIAR WITH TEENEAR: