SPEAK LIFE INTO HIM 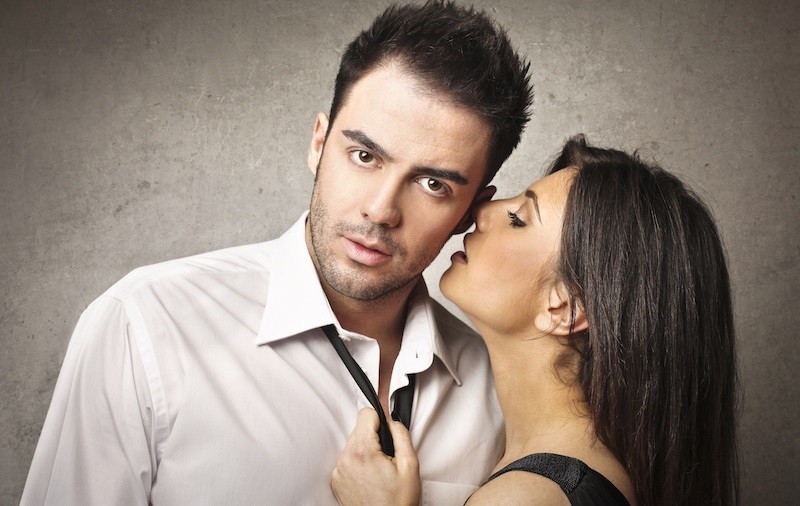 The right man will love a woman who inspires him and not insult him. It doesn't matter what she looks like or where she's been. He will love her for honoring and respecting him quicker than a contentious woman.

Here are some things you can do in order to speak life into your man:

No matter how ridiculous his idea may be to the world, you need to show your support the same way you would expect from him. If his dream is a long shot in the dark, be honest with him. Being realistic is your job. Also continue to be supportive, it will work wonders.

Be sincere with it. When he does something that truly deserves praise and admiration, express it.  It doesn't matter if it’s his job or not.

Just as much as we like to hear sweet nothings in our ears, men can use the same, "Baby that was really great. I thank you for changing the tire. I could not have done it without you."

Never talk down to him.

It doesn't matter how stupid he acts or how silly of an idea he had.  Keep the disrespectful comments at bay. The quicker you tear him down, the easier it will be for someone else to polish him up.

Let him know he can confide in you.

When a guy decides to open up to you, the worst thing you can do is be judgmental. He needs to know that he can share anything with you, even his deepest secrets.  Let him know that regardless of how big and small, he can trust you.

Tell him when he's wrong.

There's nothing wrong with being encouraging, building his psyche and being his confidant, but tell him when he is wrong.  Men respect a woman that can steer him in the right direction to help avoid pitfalls. Be true to him by setting things straight.