Single In The City 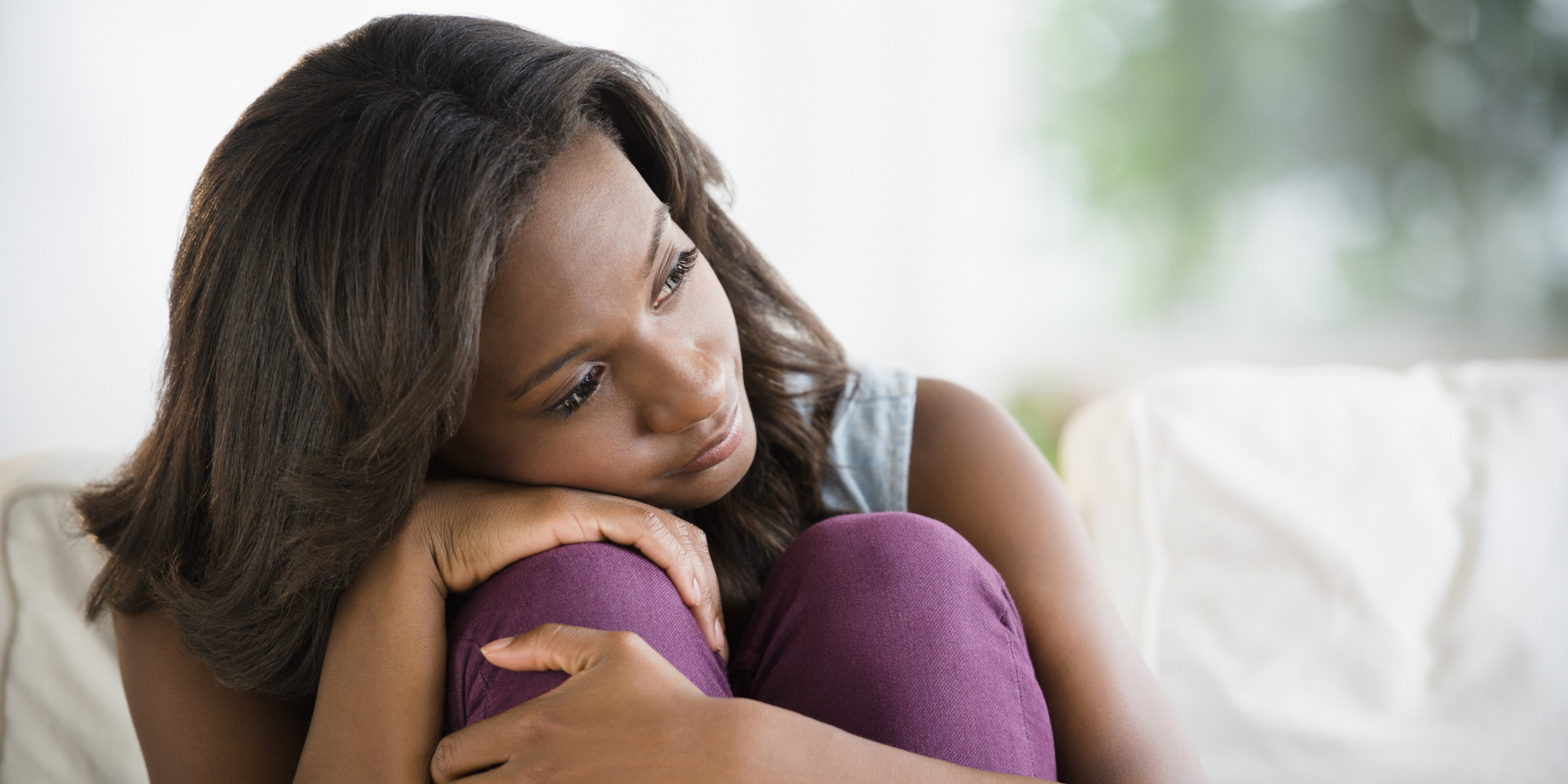 As I approach the big 4-0, I realize that I have not been in a real significant relationship.  The thought of this bothers me.  The longest relationship that I have had was when I was in my mid-twenties. I think that we were just holding on so that we could say it lasted a year. Even then, dating was not as harsh and complicated as it is today.

When you’re single in your late-thirties, you start to question yourself.  That’s a normal feeling because one wants to always be their best for themselves and others. I’m here to tell you all right now to stop questioning yourself so much.  At this stage of the game, you should already know your true self. People, nowadays, are just mentally warped when it comes to building something with another person.  Most are asking themselves, “What can this person do for me?” as opposed to “How does this person make me feel?” It seems that the older you get, the more accepting you are to the baggage that others bring to the table.

A few years ago, Tamia had a song called “Love and I.”  This song details how love has been so bad and caused so much pain in her life that maybe she should break up with the thought of love.  But in the same breath, she says that because of who she is she cannot live without love in her life.  For some it may happen, and for others it may never happen.  Being single in the city, you have to accept the fact that it may not happen just as much as you hope that it will. I live by several personal rules that I will be sharing with you throughout my time here at Slay Magazine.

Before I even start with my perspective on dating, I have to say that you should validate yourself before you get out there. Don’t allow others tell you who you are. The world is as beautiful as rainbows and butterflies but is able to cut you deep if you allow yourself to fall for the “okie dokie.”  Lil Wayne said it best, “men lie, women lie.” I often times find myself running into someone who is already in a relationship and looking to cheat on their spouse.  It makes me wonder how many of you are the only person in your relationship. But, I will leave that as a topic for another segment.

Dating Advice 101: If a man or woman tells you that they're up for the “challenge,” that simply means that you are not what they generally go for. For entertainment, they will talk to you to see if there is something beneficial that you can offer them (and you know what I mean). Most people try to sell themselves to this type of person by putting all of their best qualities out there. Spare yourselves the time. You were labeled as a challenge from the gate.