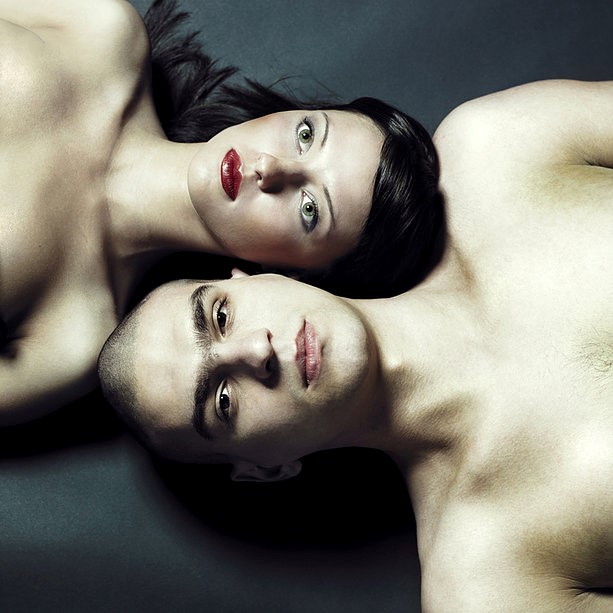 Well, should they? Society has certain undeniable expectations of married people. These expectations are far different than those who are unmarried. The conduct of a married person is scrutinized heavily in certain situations, namely, social settings. We have all whispered “Girl, isn’t he married?” or “Isn’t that Martin’s wife?”. It is no surprise that sometimes being in the company of single friends can cause problems. Should married people dump their single friends? The answer to this question is simpler than one may think.

It all depends on the level of respect the couple has for each other. The level of respect a person has for their spouse can have a major impact on how they conduct themselves in certain situations. Respect is not conditional.  If a wife has respect for her husband, her conduct will reflect this in spite of his absence and vice versa.  In healthy relationships, respect is nonnegotiable.

Secondly, trust plays a major role. This is true in any and every aspect of a relationship. If a person has trust, it doesn’t matter who their spouse chooses to hang out with.  Once you commit to being in a relationship, some rules change.  No longer can you do the things you did as a single person. One should be able to trust their mate will make the appropriate decisions while in the presence of their single friends.

Now that we have respect and trust out of the way, a discussion to determine appropriate behavior is a must. Most couples adhere to certain rules to reduce tension and avoid conflict. In some cases, they agree to certain codes of conduct while out with friends.  This can be simple as establishing an appropriate time to be home.  Some couples make sure they share the same views on appropriate behavior.

Lastly, to be successful, the willingness to compromise plays a major role in making sure everything falls into place. Compromise is a must in any relationship. Being willing to compromise allows room for a happy medium between your wants and the wishes of your spouse.  Once this has been established, boundaries and expectations regarding the issue at hand can be easily met.

I believe that if the relationship is built upon a strong foundation and your spouse is not a follower, it doesn’t really matter who they choose to hang out with. One thing is true, no one can influence anyone to do something that they do not want to do.  If this was the case, some married people do not need to hang out with other married people. As long as they conduct themselves as a married person, everything should work out. Just my two scents.

So, just a recap: