ROOKIE ON THE RISE 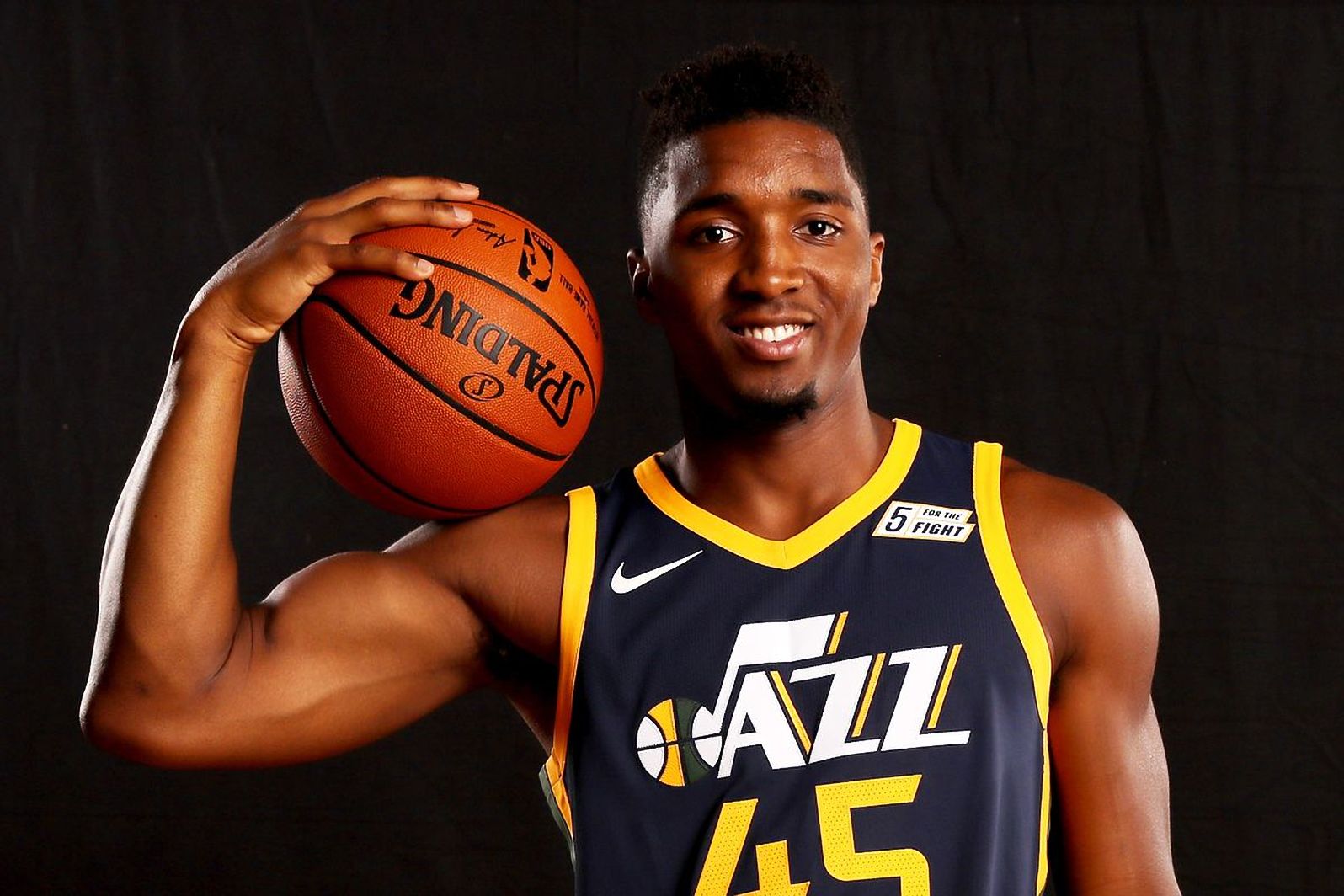 ROOKIE ON THE RISE

Short-form digital docu-series, "Rookie On The Rise," is now available and features Utah Jazz Star Donovan Mitchell – the 13th Overall NBA Draft Pick, 2018 Slam Dunk contest winner and Rookie of the Year candidate. For a total of 15 original episodes, three episodes will launch every Tuesday. Each 2-5 minute episode will showcase behind-the-scenes moments with Mitchell following his rise to national stardom, interactions with family and friends, his first All-Star Weekend experience, the race for Rookie of the Year, and more. The series will offer fans a never-before-seen intimate look at an athlete whose career has caught the attention of the country.

The series will be available for viewing on http://younghollywoodtv.com/rookie-on-the-rise – a digital network available on Apple TV, Amazon Channels, Amazon Fire TV, Chromecast and Roku - as a well as Facebook Watch, younghollywood.com, and Young Hollywood's YouTube, Twitter and other social channels.

Donovan kicks off All-Star Weekend with a fresh cut from his hometown barber. From Utah to Hollywood, Donovan unfolds the evolution of his signature cuts.

NBA Players are nothing without their shoes and Donovan is no exception. Donovan shows us his colorful collection, including a customized pair of Yeezys, while talks about why each pair gets him hype for any occasion.

As Donovan gears up for the infamous Dunk Contest, his mom and sister are never far from supporting him. Donovan opens up as to why it's so important to have his family close at his first All-Star Weekend.