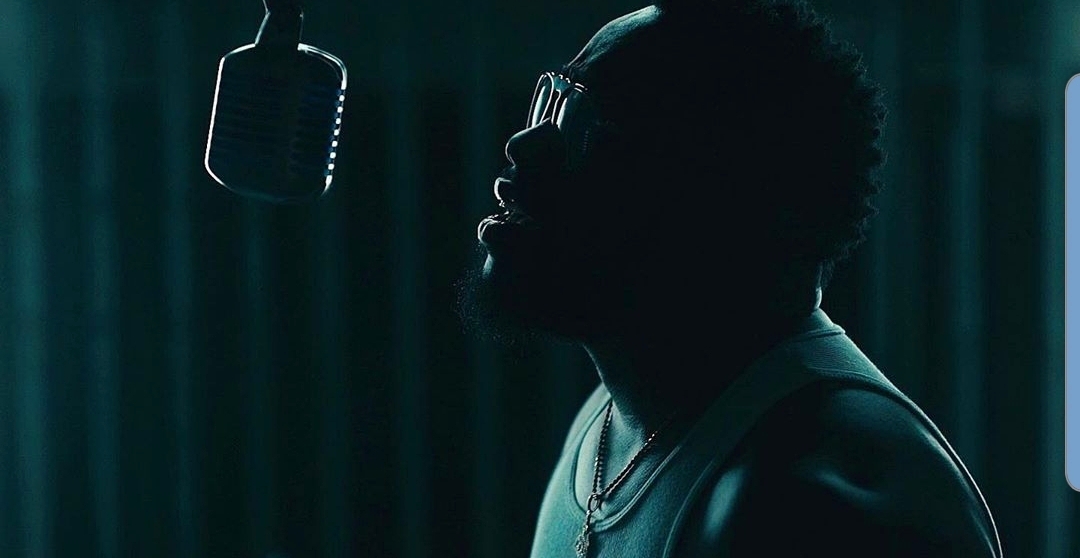 "Just Right", was written by Raheem Devaughn and produced by Tim Kelley (one half of multi-award winning producers, Tim & Bob). "This is an infectious anthem composed to celebrate not only women of black and brown color but all women globally," mentions Raheem. "Hands down, I predict it will be one of the urban wedding songs of the decade," he adds. The single is lifted from Raheem's recently released seventh studio album, "The Love Reunion", available on all streaming and download platforms now via the SRC/DMG label imprint.

ABOUT RAHEEM DEVAUGHN
In the midst of his now decade-long steady climb to international R&B notoriety and prominence, he's been the singers' singer, a consummate ladies' man, the fellas' fella and the "go-to" modern-day R&B/soul crooner with sensibilities simultaneously grounded in the past and the present. Indeed, RAHEEM DEVAUGHN has been many things to contemporary music culture and his ever-expanding core audience, for which he's amassed a combination of prestigious award honors/nominations and multiple chart-topping releases. "There's a lot of talk about 'King of R&B' and 'King of Soul," but I've got enough music for the next ten years," says the three-time Grammy-nominated singer/songwriter. "I literally have enough music for the decade to release. If I stopped recording now and said I wouldn't record for five years, I've got enough music for ten. So I can't wait, because I'm just warming up."

In a current music climate seemingly fixated on other genres, RAHEEM DEVAUGHN has carved an impressive niche for himself which boasts a faithful core audience, respect from music critics/taste-makers and multiple Billboard chart hits. Come to find out, it has everything to do with RAHEEM being guy-next-door relatable and truly knowing his audience. "I wanted to make something geared towards the millennial, but also to bridge the gap with my obvious demographic," he explains on the process of recording Decade of a Love King. "I notice when people come to see my live performances, it's a very interesting audience." As it turns out, his sultry 'n soulful blend of boudoir-ready slow jams and romantic mid-tempo grooves often result in live audiences comprised of three generations, many of whom he regularly meets at after-show meet-n-greets. "We live in an age now where "urban AC" is playing Biggie and Common, so I definitely wanted to incorporate that" RAHEEM shares. "I approached this project how I would have approached making a mix-tape [mentally], but from an original music standpoint. So I really approached every song as if this was a mix-tape, because of the tempos and the bpms. I was the first solo R&B artist to make mix-tapes; I made that blueprint which will go down in history as part of my legacy." With this keen insight and understanding of his appeal and his audience, Decade of a Love King's mix tape-like collection whisks his loyal listeners off on a romantic, sometimes steamy journey which has already effectively kicked things off with the momentum of double-whammy singles "Don't Come Easy" (a Billboard Top 2 Adult R&B song) and the sunny, easy-groovin' "What It Feels Like." "I feel like it's already becoming one of my biggest records to date," says RAHEEM of the equal parts addictive and seductive "Don't Come Easy."

In the meantime, look for RAHEEM DEVAUGHN to continue to scintillate, titillate and seduce with his most-authentic soul styling amidst this intoxicating, mood-altering collection of songs he's poured his heart and soul into. "This album right here is hand-crafted to impregnate the world...bring people together. I'm here to be one of the greatest of my generation. And that's not based on album sales and hype, or what reality show I'm on. It's purely based on the music, based on the culture...and based on style and grace. I'm growing up not only musically, but personally. It's kind of like the story of the phoenix rising...I'm coming out of the fire."

For additional information on Raheem Devaughn, please contact Ra-Fael Blanco at 2R's Entertainment & Media PR at TwoRsEnt@aol.com or via phone at 646.326.4803.