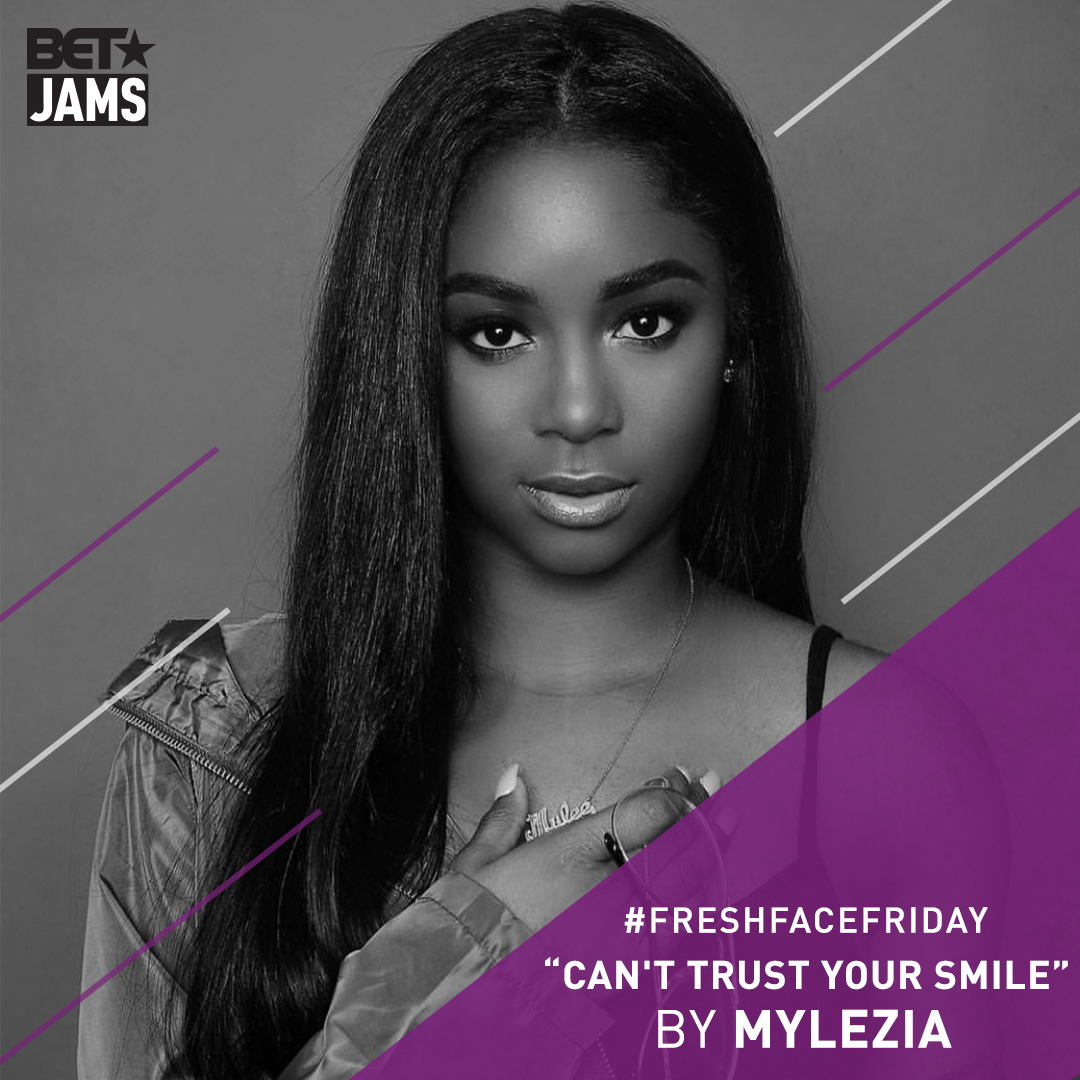 Although it's only forty miles south of Philadelphia, Wilmington often seems to be in a different world altogether. Philly is big, brawny, justifiably boastful, and internationally recognized; Wilmington is tight-knit, modest, self-effacing, and, too often, overlooked. But there's plenty of hidden talent in Delaware's largest city, and a new generation of Wilmington artists is beginning to attain recognition well beyond the city limits. Leading the pack is the soulful MYLEZIA KING, whose deeply personal fusion of contemporary pop, sultry R&B, and fiery hip-hop has earned her the title of "The Princess of the First State."

MYLEZIA's won the respect of Philadelphia music fans, too. Her talent was almost immediately recognized by Philly promoters, who added her, as a virtually unknown artist, to the Made in America Pre-Festival in 2015. That same year, she took home the prize for "Best Female R&B/Pop Artist" at the Philly Hip-Hop Awards. Her independent success drew the attention of Clint Saunders, the TOUR manager of Philadelphia street rap legend Meek Mill. When 'Issues', her debut EP, drops later this summer, MYLEZIA will have not one but two cities behind her.

They'll be betting on a sure winner. MYLEZIA has the kind of voice that's undeniable – it brightens up and colors her songs with the radiance and sizzle of a neon light. MYLEZIA can sing as powerfully as any pop star can, but her performances are nuanced, too. MYLEZIA's voice communicates personality, liveliness, wry humor, and sorrow and regret, too, sometimes all in the same line. Prior singles "Party of One" and "On Purpose" introduced that voice to a mass audience; the sexy "Can't Trust Your Smile," her latest, is designed to showcase its versatility. The track is a come-on, but it's a coy one, and MYLEZIA ISSUES squeezes the soul out of every syllable and rides the beat with remarkable poise.

Mylezia will open for MEEK MILL!!