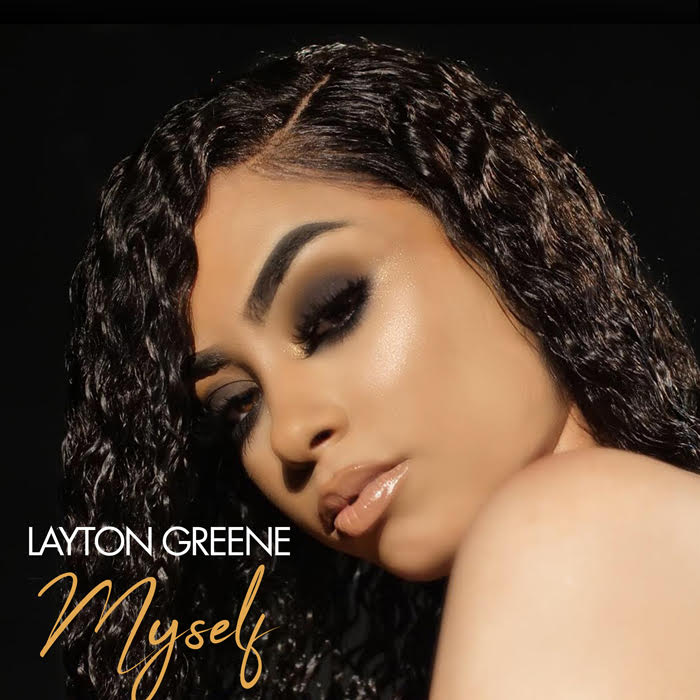 Known for her viral hip hop remixes of popular mainstream artist songs to charting Billboard Top Hot R&B chart. Leveled Up Music Group Artist Layton Greene is the next big R&B Star of our millennial generation. Layton Greene debuts her first original song titled "Myself" and the opening track and title of upcoming EP. The heart felt song is a combination of soul, pain, letting go and getting back to true self. "I'm excited to finally released original music for my fans and followers", says the nineteen year old songstress.Produced by G-Styles on the track. Check out the future of R&B! Source: The P Agency

Layton Greene, a vocalist who takes inspiration from R&B and hip-hop, she became an overnight star in late 2017 when a homemade video of her singing Kodak Black's "Roll in Peace" went viral and gave her an audience of millions.Greene was born in St. Louis, Missouri on December 4, 1998. She grew up with a love for music and sang for her own enjoyment, but didn't begin taking it seriously until she was 18 years old.