I’m going to make you love me baby! 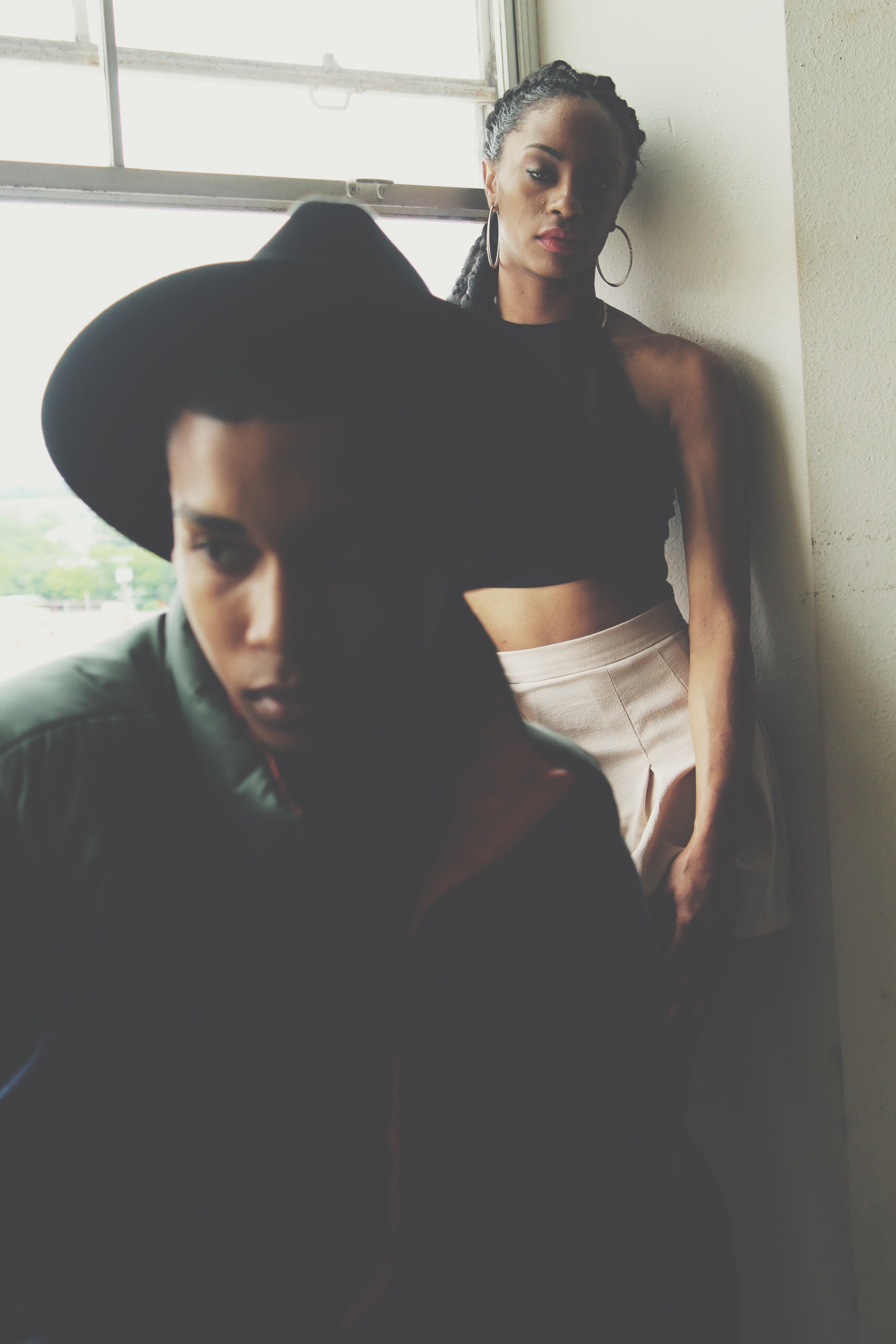 Imma (not ‘I’m going to’ but ‘Imma’) make you love me baby! It was a song right? Remember when the song, “Luv Me Baby,” by Murphy Lee featuring Jazzy Pha was popular. It was all over the radios from state to state. It was catchy and funny at the same time. What is not funny is that people really feel that they can make someone love them. When you are younger and in a relationship that’s not really for you, your statement is: “Everybody plays the fool.” Hey, that was another song right? Here’s the question. When does “Fool me once, shame on you, but fool me twice, shame on me” come into play?

Yes, everyone in theory makes mistakes or in this case plays the fool; however, how many times should one play the fool before they are considered a fool? Not really nice to think about it, but the truth is not always nice. Having a failed relationship does not by any means equal playing the fool. Playing the fool is the topic when you are in a relationship that has been like a roller coaster or like a hamster on a wheel. It goes round and round with nothing being accomplished. Goals are not met, ambitions fall by the shore, and so does everything else. It’s a situation where life just passes you by and you are basically not accomplishing anything to make you a better person.

Playing the fool can include a multitude of things. Playing the fool is staying in a relationship for more than six (6) months filled with drama and abuse (verbally and physically) while still trying to find the rainbow. It’s having a child with a person who doesn’t really want to parent their prior kid(s), but are expecting yours to be “special.” It’s being in a relationship with someone who is not or not attempting to be equally yoked to you, and more. The topic of playing the fool can be truly broad and excessive but what is never considered playing the fool is being submissive to your mate that truly deserves it. A lot of people look at a woman that is submissive to her man and says she is weak. Really? Let’s think about it. Every woman is seeking a man that is compassionate, understanding, protective, loyal, and attentive. A man that is also a provider for his family and values the woman that he has chosen. If you as a woman have this, why wouldn’t you cater to your man? I believe “Cater 2 U” by Destiny’s Child pretty much describes what should be done when you have a good man. The issue is catering to a man that does not deserve to be catered to. Why cater to a man or person for that matter that is not loyal or does not treat you like you should be treated? How about a man that is not a true provider or a woman without any ambition to elevate her career? No, everyone does not want to be entrepreneurs; however, everyone wants to be stable and have stability in their life for themselves and if they have kids, for their kids. How does this person (male or female) deserve submissive actions?

Often you hear the topic of shaping and molding another human. Are they playdoh or are they clay? You cannot change the actions of another human being that does not want their actions changed. “An old dog can’t be taught new tricks” unless that old dog is tired of the old tricks and wants something new. Showing them unconditional love and loyalty while they are mistreating you will only encourage them to continue to treat you badly. Badly in this sense can range from cheating to abuse to whatever action that is not conducive to someone in a relationship. Why would they change when you are rewarding them for their ill treatment? Think about it. If you are teaching your child the difference between right and wrong or hot and cold, would you reward them for sticking their hand in an electrical socket or touching a hot stove? I most certainly hope not. Same thing applies. Having standards or staying true to one’s values is slowly starting to be a thing of the past. Women are under the notion that because men sleep around with any woman they want to sleep with that they can sleep with any man they want. What’s good for the goose is good for the gander, right? NO! If you feel that a man sleeping around is wrong, you doing it is also WRONG and it does not make it right! Who cares whether society deems it right or wrong? Who cares to be considered equal on a topic that you feel is demeaning? We have to be held accountable for our own actions because we will be the only one that will be responsible for dealing with the results of our actions. Kind of got off topic but the point is still the same. Do not get in a relationship with someone just because they have “potential” and you feel you can change them. When the cheating or abuse or lack of motivation ENTERS the relationship, you should EXIT. Never negotiate your morals and goals to be in a situation with someone who does not support your goals and visions or someone who does not have their own. If they make a mockery of your dreams, they are making a mockery of you and should not be in your life. Finally, don’t mistake LUST for LOVE. There is a fine line and a MAJOR difference between the two. Live life, follow your dreams, and love those that love you!