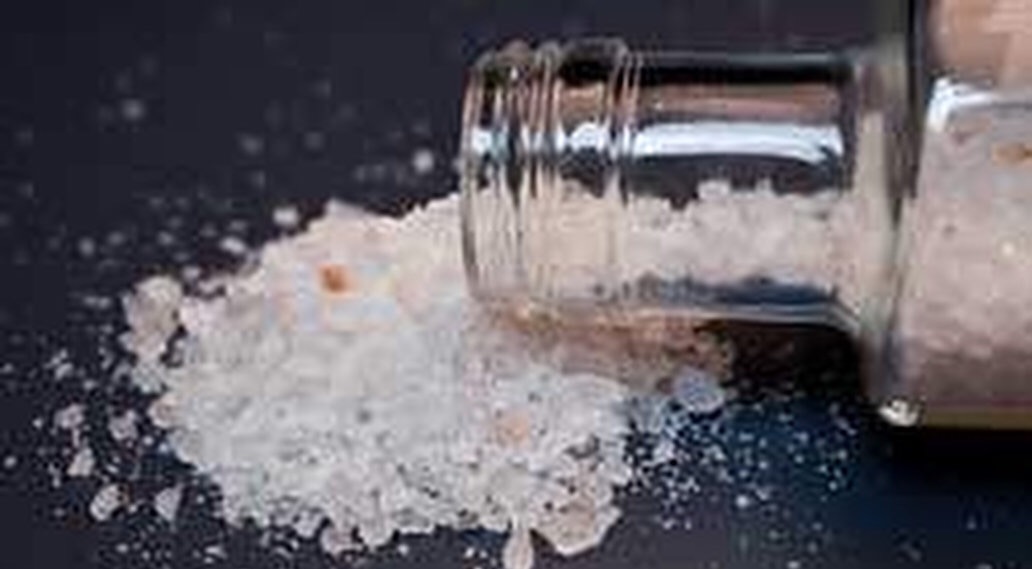 Who’s read the article about the 19 y/o in Florida that actually ATE humans. Scary right! We are talking

Who’s read the article about the 19 y/o in Florida that actually ATE humans. Scary right! We are talking about an actual human eating humans and not a zombie movie that we saw on television. It’s actually quite scary. The world was taken by storm years ago when former Heavyweight Champion Mike Tyson drastically bit his opponent’s ear during a fight but actually EATING SOMEONE’S FACE is unimaginable. Can you imagine how the victims felt as it was occurring? That has to be one of the scariest ways to die. Being eaten by an animal is crucial, but a human? This is something you never think you would see on the news.

What happened? Stories say that Austin Harrouff is a 19 year old Florida State University sophomore that studied Pre-Exercise Science. Harrouff was in town with his fraternity brothers eating at Duffy’s Sports Pub with his parents when the conversation got heated and he angrily left the pub. At some point after Harouff left the restaurant, he encountered an older couple. Harrouff stabbed the couple and a neighbor that attempted to help the couple. When law enforcement arrived, Harrouff was found biting the face of the husband. The scary part is that he was grunting and growling like an animal as he was eating this human. After shooting stun guns at him and sending the police dog was unsuccessful, multiple officers forcefully removed Harrouff from the male victim while he continued to grunt and growl like an animal.

The victims were identified by Jeffrey Mishcon, the former North Miami Beach Mayor, as Michelle Mishcon, his daughter, and her husband John Stevens. This couple leaves behind a daughter by the name of Ivy Stevens. Our prayers are with the former mayor, Ivy, and the rest of the families as they mourn the loss of their family due to this gruesome tragedy.

Sources advise that the suspect was high on Flakka. Flakka also known as gravel has a history of being labeled as the “devil’s drug” and has tortured the life of several Floridians. What is Flakka? Flakka is a synthetic cathinone drug similar to “bath salts” and imported from China that has wreaked havoc primarily in South Florida. One single dose of this white or pink crystal whether it is smoked, swallowed, or snorted can turn the user into a paranoid zombie with violent hallucinations, super strength with a high tolerance for pain, raised vital signs and body temperature, and much more. There is a thin line between a dose that will get the consumer high and a dose that could be fatal. Flakka cases have been reported in Florida, Alabama, Mississippi, and New Jersey.