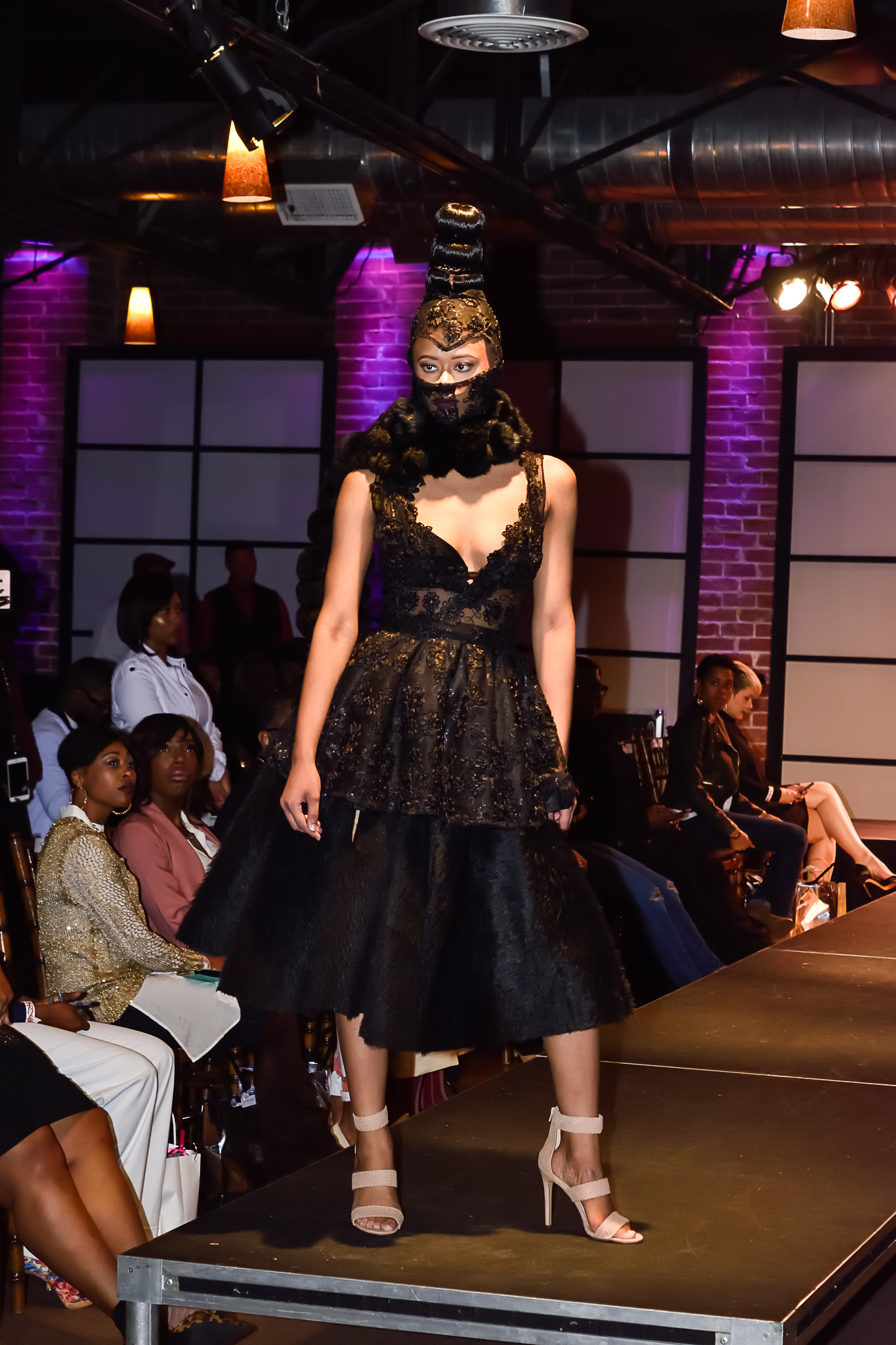 Let’s start out by saying that “Fashion for Peace Fashion Show” was promoted well throughout social media.  Of course, the very first thing that anyone noticed on the flyer was that it was being hosted by K104’s very own Dede McGuire. K104fm is one of the top radio stations to tune in to in Dallas and they are extremely active in the community. This fashion show which was produced by Shon Draeshyn Gardner was called “Fashion for Peace Fashion Show” and in the today’s society a little peace goes a long way. The concept of the show alone is what made Slay Magazine excited to be Media Sponsors for this event.

Let’s talk about the ambiance of the event! This show was held at the Edison in downtown Dallas so that says a lot right there! Upon entering the show, you saw a vintage car in the lobby which immediately signified to us that some high SLAYage was about to occur. Once you make it completely through the door, the red and purple lights immediately catch your attention mixed with the brick walls and the white tile because we all know that purple means royalty. The VIP lounge with couches, a step and repeat banner, and gift bags were elegantly displayed and instantly made you wish you had purchased VIP admission if you had not already. Once the show began, we must say that each designer’s garments made a bold statement for peace; however, my favorite part of the show was the award given to Mark Hughes. Mark Hughes is the gentleman who was walking in Dallas during a peaceful rally practicing his second amendment right to carry a weapon and was falsely accused of being the shooter that killed five (5) police officers.

After the show, we spoke with the producer and was advised that he plans on taking this show on the road to spread the message of peace through fashion across the United States. We hope you Slay the with peace and Slay Magazine is behind you! For photos on the show visit https://www.facebook.com/TheSlayMagazine/.