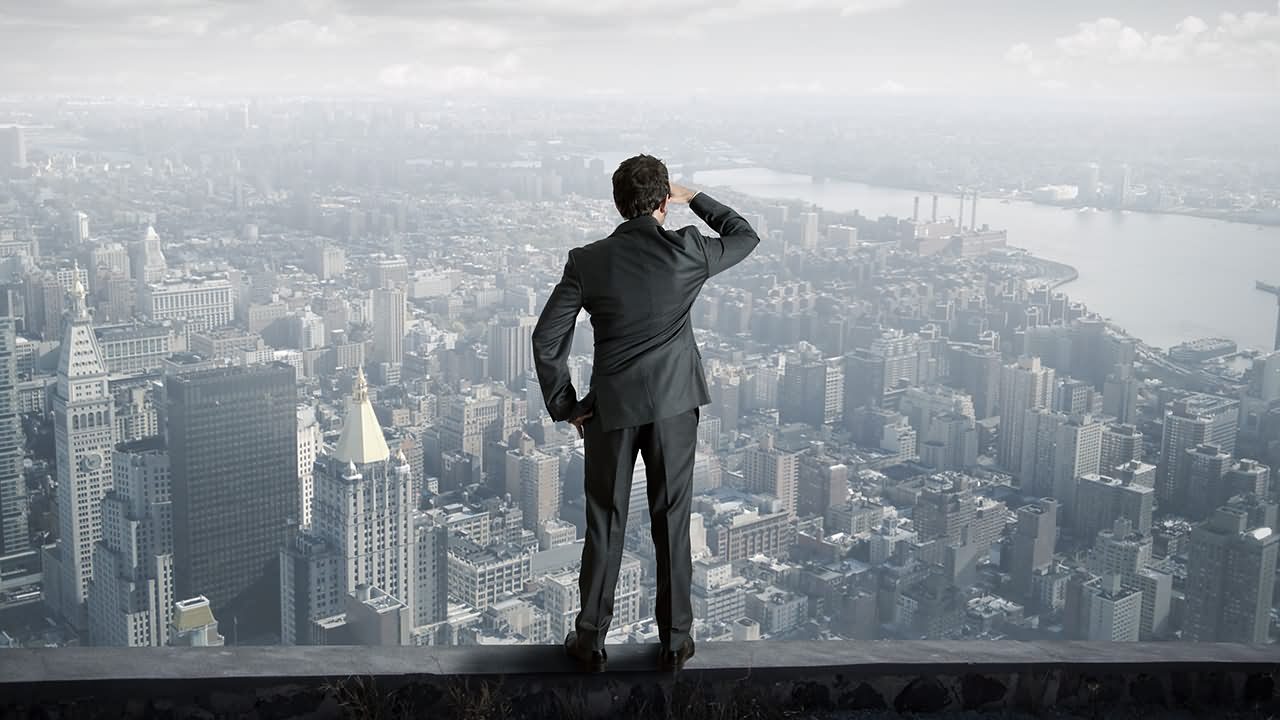 The pursuit of success is not for the faint-of-heart.  A quote by Robert F. Kennedy says it all: “Only those who dare to fail greatly can ever achieve greatly.

”Rejection, at some point, is inevitable. Some might even say that failure is a prerequisite to success. Here are eight celebrities who would not take no for an answer, and forged ahead to claim their success.

Anna Wintour, Editor-In-Chief of Vogue Magazine Before becoming the fashion icon that she is today, Wintour was fired as junior fashion editor of Harper’s Bizarre because her photoshoots were said to be too edgy.

Jay-Z,   Rapper-Producer-Entrepreneur Despite his exhaustive efforts to be noticed by record labels during the beginning of his career, no one would sign him.  Jay-Z then created his own record label, Roc-A-Fella Records.

J.K. Rowling, Author Rowling was fired when working at the London office of Amnesty International because she would write stories on her computer throughout the work day.

Kerry Washington, Actress On two occasions, Washington was selected for television pilots and was replaced by other actresses once the shows were picked up for production.

Michael Jordan, NBA legend Jordan was cut from his high school basketball team.  Jordan once said “I’ve missed more than 9,000 shots in my career. I’ve lost almost 300 games. Twenty-six times, I’ve been trusted to take the game-winning shot and missed. I’ve failed over and over and over again in my life. And that is why I succeed.”

Oprah Winfrey, Media Mogul During the early years of her career, Oprah was fired from a Baltimore television station for becoming too emotionally involved in her news stories.

Sidney Poitier, Actor During his first audition, a casting director told Poitier to “stop wasting people’s time and go out and become a dishwasher or something.”

Walt Disney, Entrepreneur-Founder-Walt Disney Company Disney was fired by the newspaper, Kansas City Star, in 1919 because his editor said that he “lacked imagination and had no good ideas.”

There are countless stories very similar to the experiences of these celebrities. The key is that they continued to work toward their dreams despite that initial ‘no’ and found success.  Be careful to not allow rejection to kill your drive so that you can also see your dreams come to fruition.