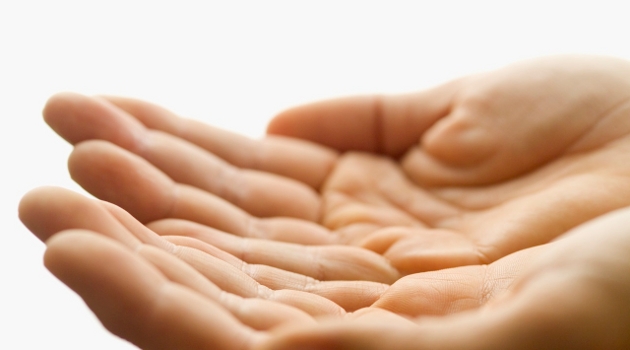 en·ti·tle·ment /inˈtīdlmənt,enˈtīdlmənt/ noun noun: entitlement; plural noun: entitlements; the fact of having a right to something; the amount to which a person has a right; the belief that one is inherently deserving of privileges or special treatment.

Sense of entitlement has a lot of people acting delusional. Just because a person does something for you does not mean you should expect that from everyone. That person or the people who did that for you were being nice. It does not mean that you're entitled to whatever that is you received from them.  Too many times in life, I have come across people who feel that you owe them something in life.  Most often these are close friends or family.  Let me go ahead and give you a perfect example.  I’m the type of person who likes to treat everyone the way that I would want them to treat me.  Everyone has that one person on their job who always buy gifts or birthday cakes for the people in the office.  Well, I was that person on my job.  Each year I would either purchase birthday cakes or buy gift cards for my coworkers so that they can feel special on their birthday.  I didn’t mind doing it because it made me feel good seeing them feel good.  Well, after a few years of doing so my finances took a bobble which made me pull back from doing such things.  Some of the recipients would make me feel as if I was wrong for not buying them cakes or gift cards on their birthdays.  They did not think of all the money that I spent in the previous years for them and others. In the office, all I heard was, “ where is my stuff?”, “why didn’t you buy me a cake?”, and other selfish questions.  My, me, mine!  When did it switch from a nice gesture to a mandatory thing? I use that example to say that sometimes adults expect things that are not necessarily theirs.  It’s natural for a child to do this; however, there is a line that should not be crossed by adults.