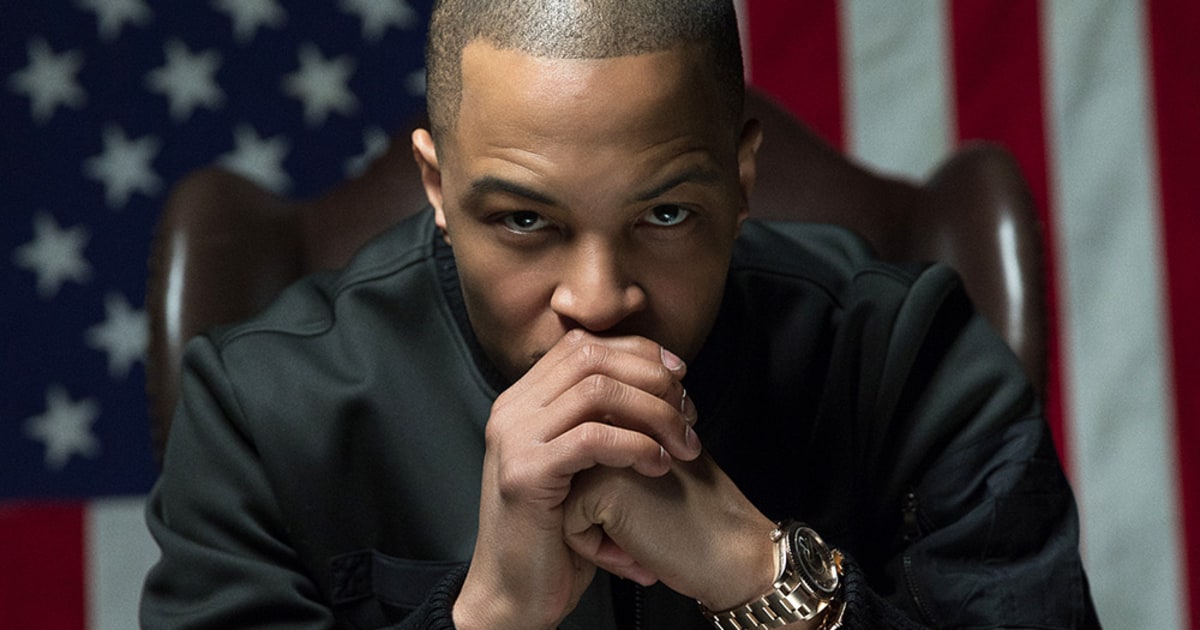 Usually, I do not indulge in the “Trump talk”; however, this is getting out of hand. Recently, Donald Trump has been the trending topic on media outlets for saying that President Obama tapped his phones, beefing with Snoop Dogg which led to a viral response by T.I., aiming to remove free lunch, and attempting to cancel after-school programs.

Is this guy serious? As a mother, things start getting really serious when he brings in the schools. You want to build walls? Whatever! You want to lie on the former president? Someone should handle that. You want to argue with artists for voicing their opinions? Totally your choice. However, I have to say that interfering with working parents is taking things entirely too far.

What’s the importance of free lunch? Although it is an extremely difficult subject, FREE school breakfast and lunch in some areas are the only meals some kids eat. Sounds really bad, right? It is however a fact. Taking away the two free meals that these kids eat will inevitably leave these kids with nothing. Since this is a sore topic for many schools, it is also one of the main reasons that these schools implemented a free lunch program during the summer. Let’s also discuss the cost of these school lunches. I calculated the cost of school lunch that we spend on my daughter. My daughter is in elementary school and per week for lunch alone it is almost $25! Yes, $25! This does not include snacks, extra sides, juice, or anything else. This also does not include breakfast. This means on an average month we spend $100 for school lunch. Do you think a low-income family can afford an additional $100 a month to spend on school lunch? True, reduced lunch is an option; however, how much would that save them? 20 or 30 dollars? True, every little bit helps; however, the current free lunch stipulations will help even more.

Donald Trump is creating a lot of commotion in just a few months of his presidency. It’s been so much of a commotion that even the “non-political” citizens are woke in an attempt to take a stand of some sort. I must say the memes are hilarious; however, this is truly not comical. If the changes he is making and/or attempting to make is an indication of the next couple of years, both the rich and the poor plus the immigrants are in for a rude awakening.