Celebrities are People Too 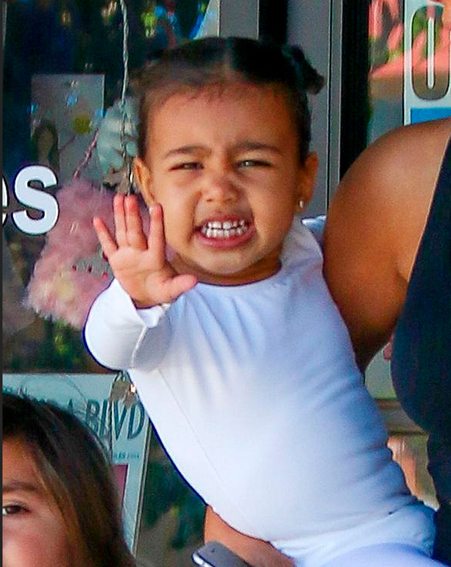 Quite often on social media or shows like TMZ show how “fans” behave around celebrities. When these celebrities say, “No pictures” or do not write autographs on demand, why do “fans” act like that celebrity has created the ultimate sin? Why do “fans” find it necessary to blast

(and I use that word loosely) the celebrity on social media? Are celebrities not people too? Does someone that has decided to be on television or create music or play a professional sport equal no longer being human? Does someone that chose one of those professions as their CAREER make them super human? Check out these top three (3) reasons why fans should think before acting.

Basically, we are saying that celebrities do not deserve to be slandered and criticized for something that people who are not celebrities do on a daily basis just because of their status. They did not run for a political position to which they are supposed to govern themselves a certain way. They are simply people following their dreams and living out their passions. As a “fan,” one should give them a break and be more understanding if they encounter a celebrity that’s not having a good day. More than anything, as a “fan,” one should respect the desires of others and give them their space. I met R. Kelly in the Walmart in Addison, TX. He was open to hugs, autographs, and even small talk; however, his only request was that we not take pictures. Maybe it was because he did not feel he was dressed for pictures. Maybe he did not feel like

smiling and posing for a picture. Who knows and I did not ask. I simply appreciated him taking the time to small talk with me about Slay Magazine and his music then hugged him and walked away. Remember, respect is a two-way street and it is endless until someone decides that they no longer want to be respectful. Make the street endless by being mindful and respectful of the requests of everyone.