Black History. Did you know... 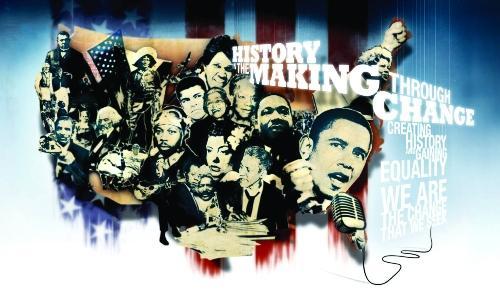 How much Black History do you really know? Most of you would say a lot, I know this because I would have too. That’s until I watched the Oscar- nominated movie Hidden Figures.

Hidden Figures is the incredible untold story of Katherine Johnson played by Taraji P. Henson, Dorothy Vaughan played by Octavia Spencer and Mary Jackson played by Janelle Monae. The story is set in the early 1960’s, during a time of segregation and racism. These brilliant Black women worked at NASA’s Langley Research Center in Hampton, VA as computers. Before the technology era, “computer” simply meant a human who makes calculations. These women served as the brains behind one of the greatest operations in history, the launch of astronaut John Glenn into orbit. This was a ground-breaking achievement, not only in Black History but American History.

Before watching Hidden Figures, I was completely unaware that 3 remarkable Black women were the reason that the 1st astronaut was able to successfully orbit space. Which leads to my point that there is not enough Black History being taught in schools and the small portion that is usually covered in schools is slavery. Although slavery is a part of Black History, there are so many untold stories that are not being taught in History. Everything that I know about Black History, I learned from my family, reading, television and my own personal everyday life experiences.

Katherine Johnson, Dorothy Vaughan and Mary Jackson crossed all gender and race lines, inspiring generations to dream big and teaching us that we have no choice but to be the first!  I challenge you to be the first to encourage your teachers to teach more Black History. Ask questions and discuss past and current contributions of Black Americans; for these contributions are fundamental to the history of America!