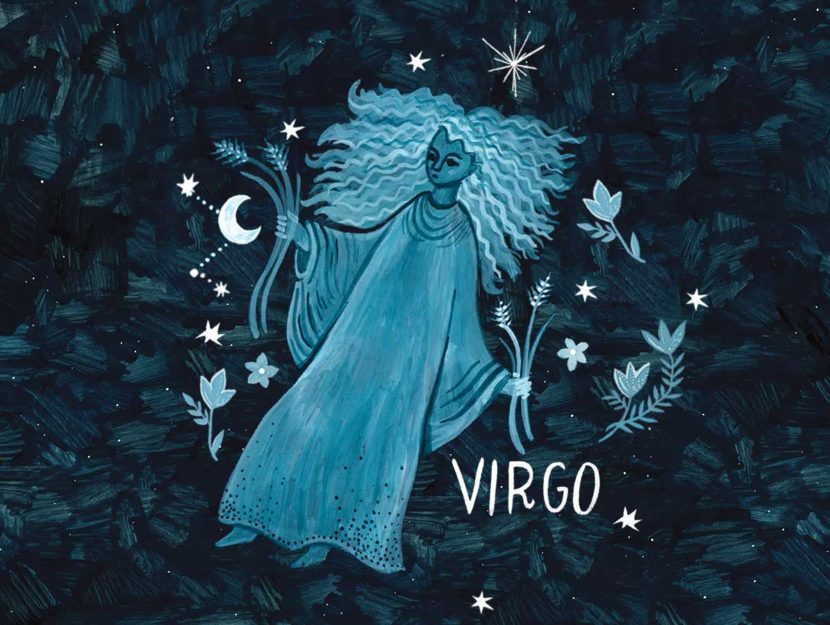 August 2019 - August begins with a Leo new moon, and Mars, Venus and the Sun transiting through Leo–drawing you inward for introspection, and reflection.

Also, Mercury is now direct–and you’re gaining insight on the recent past–seeing the hidden layers in a situation, as well as your blind spots. Trust your intuition now and dare to acknowledge your secret and subconscious desires.

On August 11, as Mercury re-enters Leo, Jupiter stations direct, and Uranus stations retrograde–There’s plenty that’s unknown but your horizons are opening up and hopefully, you realize how safe and free you are.

‍
As the Sun conjuncts Venus, on August 15, followed by the Aquarius full moon on August 16, a dream and vision are crystallizing, revealing next steps. You don’t have all the answers, but take things a day at a time. Clear space of what isn’t working, release emotional baggage, and what doesn't support your dreams and a vision.

As Mars, Venus, and the Sun enter Virgo on August 18, 21 and 23; followed by a Venus-Mars conjunction on August 24–you’re coming full circle from two years ago when Venus-Mars were last conjunct in this part of the sky.

You’re blossoming, attracting all the attention. Hopefully, you’re enjoying this–if not take this chance to realign with yourself and desires.

You’re not who used to be. You’re growing, and As you move to the end of the month–this is a chance to peel back the layers and weed out aspects of your personality that hide the real you.

As you enter September, a Virgo new moon in your sign marks the beginning of an annual personal cycle–growing, maturing, and blossoming into all that you were born to be.Virgo