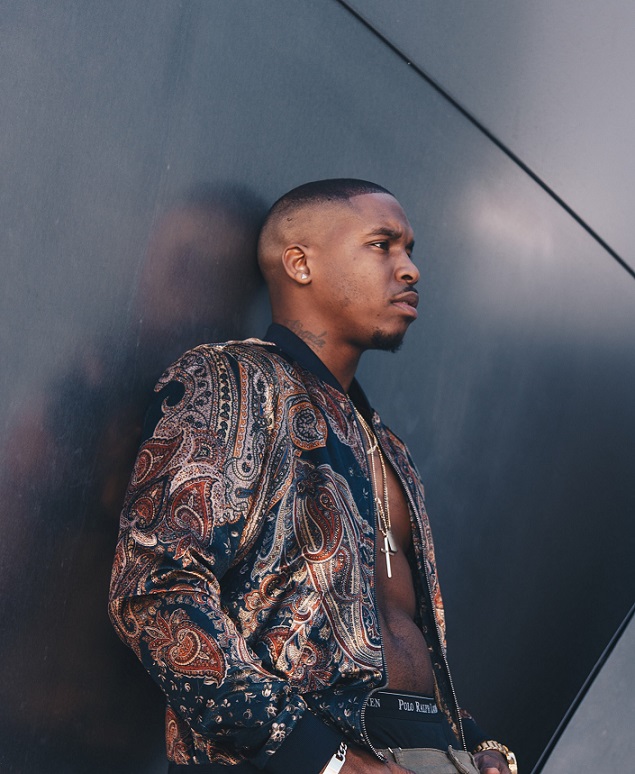 "RITUALS" is the sophomore release from Antonio's upcoming debut EP, "The Unveiling", available later this summer.  The in-your-face reminder of "the things we used to do" was written by Antonio Ramsey and Chris Belton and produced by Apollo V.  The music video was directed by HyperView Films and Antonio Ramsey."Antonio Ramsey, an acoustic amalgam of southern swag via his Miami roots and Atlanta affiliation, with easy West Coast vibes" - Upscale Magazine "I wanted a simple, yet vibey, video for "Rituals" - something that felt like love in the late 90's, but I framed the lyrics in a much fresh way", mentions Antonio.  "For some reason the word "Rituals" popped into my head and I started thinking about past relationships where we started out so in love, making sure we did certain things every week to keep and strengthen our bond, to now we just sit at home and do nothing or barely talk to one another," he adds. Antonio is currently on the "RITUALS" promotional tour in in support of the single and stops include; New York, Los Angeles, Atlanta, Philadelphia, Washington DC and Chicago, just to name a few.

ABOUT ANTONIO RAMSEY. What becomes of a striking vocal talent that was born and bred for entertainment in South Florida, polished and primed in Atlanta and is currently being presented in the Los Angeles performance sect?  Undoubtedly, the debut of a conceptual new genre, "Funk Trap" and a comprehensive new talent, Antonio Ramsey, who's destined to dominate the charts and update what we now know to be the soulful sound of today's man. The raspy baritone and soon to be vocal paramount has opened shows and shared stages with fellow celebrated performers including Fantasia, Lyfe Jennings, Anthony Hamilton, Bobby Brown, Vivian Green, Bobby V, Chubb Rock and more. Ramsey, entered the music industry with his debut single, All Night Long, a mannish, bass-ladened promise to unabashedly "give it all he's got" all night long.  The accompanying video, shot between a desolate California desert and a sex-charged hotel room is steadily tearing through the social-sphere drawing fans into the look, feel, sound and overall experience that is the 20-something year old crooner with boy-next-door charm. Ramsey, who is heavily inspired by James Brown and Jodeci, has made cameo appearances on television in projects on MTV, BRAVO and NBC.  2018 will continue to usher in performance and portrayal opportunities for everything from new music to forthcoming movie roles.  Walls, boundaries and boxes don't stand a chance if attempting to stop this show.  It's already in process and he's got the feeling baby.